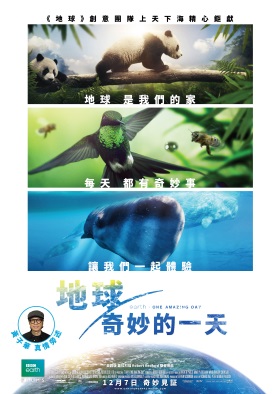 A landmark in wildlife filmmaking, Earth: One Amazing Day dramatically brings to life the crucial role the sun plays in shaping the destinies of life-forms on the planet, including ourselves. It’s a spectacular vision of the rhythms of day and night and how a relationship with the sun binds every species together. It starts with sunrise...

The world is waking up. In the grasslands of Kenya, a SERVAL CAT, who generally hunts at night, is still wide awake and on the lookout for prey. 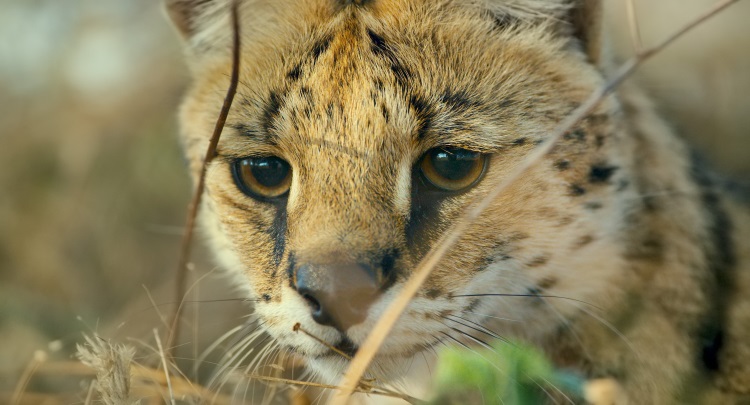 Over in the South Pacific, we travel to the barren, volcanic islands of Galapagos, one of the harshest environments on the planet. Here we can see MARINE IGUANAS, reptiles who rely on solar energy. Their babies are hatching. Then the iguanas come under attack from twenty RACER SNAKES. 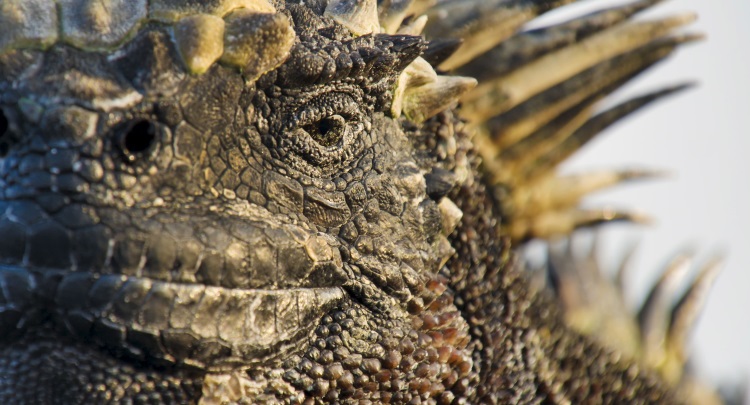 As the sun continues to rise, the effect is tangible around the globe. In the midst of a stunning forest world, a habitat full of beauty, danger and surprise, a GIANT PANDA is voraciously eating bamboo which gives her CUB (who only feeds on milk) time to explore. In Botswana, a young ZEBRA FOAL, on a trek to find new grass, is tested to the limit as she has to cross a running river watched by her helpless mother. 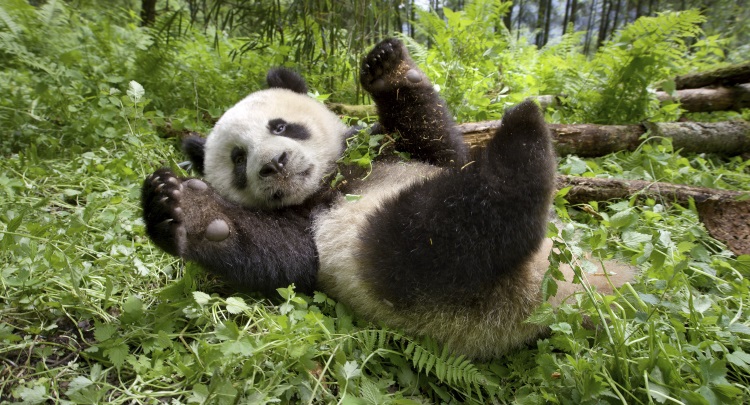 Further North in the arctic, a more unusual species, the NARWHALS, (medium sized whales with a huge tusk), navigate their ice kingdom as the power of the sun begins to melt out passageways. Simultaneously in Alberta, Canada, a BROWN BEAR is comically rubbing against a tree to help shed his thick winter coat. You can feel the relief as the itch is scratched. 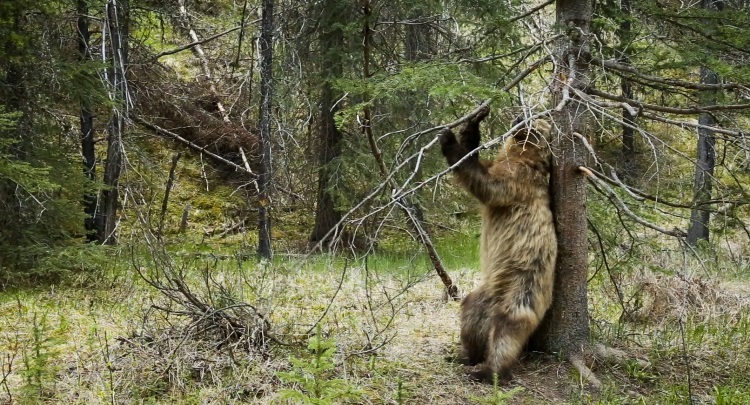 Back in Africa, high noon means even the deadly predators are unwilling to hunt. The only animals to be seen braving the midday sun are GIRAFFES. What plays out is a tense Western stand-off with an old master and a young buck (a male animal) sizing each other up before ‘necking’ (hammering the other giraffe’s neck and body with their head) over territory and females. There can be only one winner. 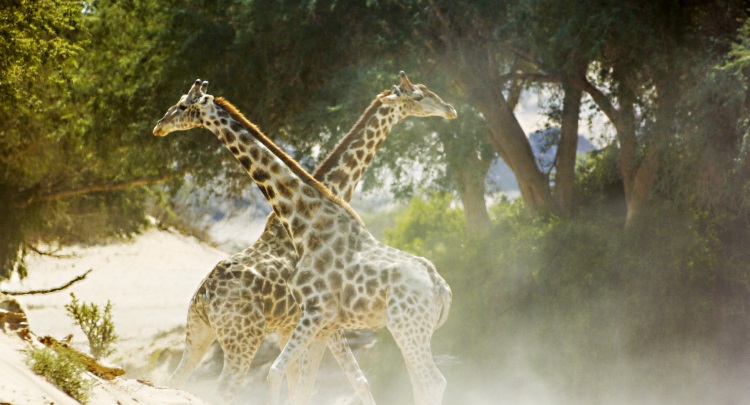 The high temperature is less of a concern under the ocean. A family of SPERM WHALES, including a 1-year-old calf, glide through the water. These majestic, graceful creatures take a siesta by sleeping vertically! On an island off Panama, a PYGMY-THREE TOED SLOTH is also napping in a tree until he is awoken by a mating call. The eager sloth swims across a river and climbs a tree like Romeo scales a tower to meet his new love. 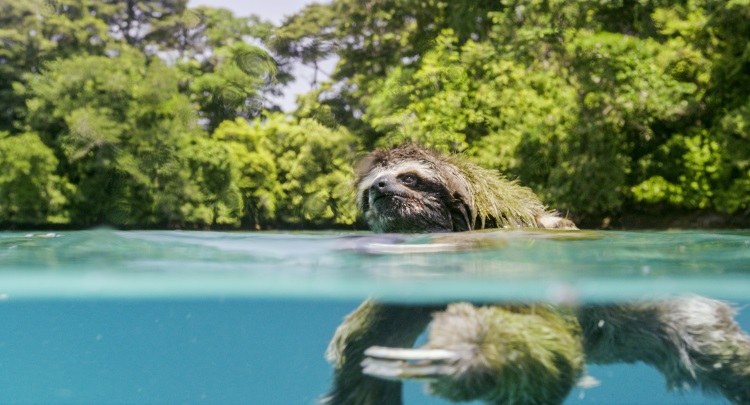 1300 miles east of the Falklands is Zavodovski, a small island in the sub-Antarctic. Here, a CHINSTRAP PENGUIN is undertaking a different quest. While mother and child go hungry, a father braves the waves to bring back fish. Yet once the food is secured, it is still a Herculean task to undergo a two mile walk and find his family in among 1.5 million penguins. And once dad has returned, it’s mum’s turn to undertake this epic journey all over again’. 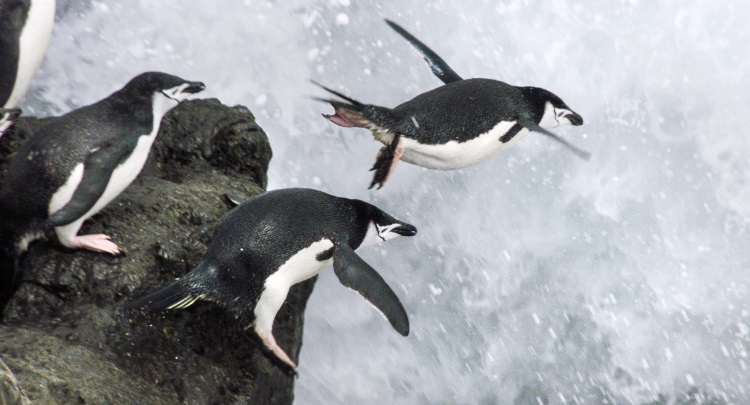 In the Rainforests of Ecuador, a BOOTED RACKET-TAIL HUMMINGBIRD, the size of a human thumb, is battling a BEE for nectar. The hummingbird gets a distinct advantage when raindrops fall like bombs, downing the insect. In another unfair fight, this time in the European countryside, a HARVEST MOUSE is attacked by a BARN OWL and falls from a plant stem into the undergrowth.

The next stop on the continent-hopping tour is the Tisza River in Hungary. MAYFLIES start their short life by simultaneously emerging from the water in a magnificent mating ballet, a true testament to the power of nature to amaze and delight. In the cool of the evening, the predators in Africa strike, the mother saving our zebra foal from certain death. Equally perilous, WHITE-HEADED LANGURS, a rare species of monkey, try to cross the Guangxi Mountains in South West China before nightfall. 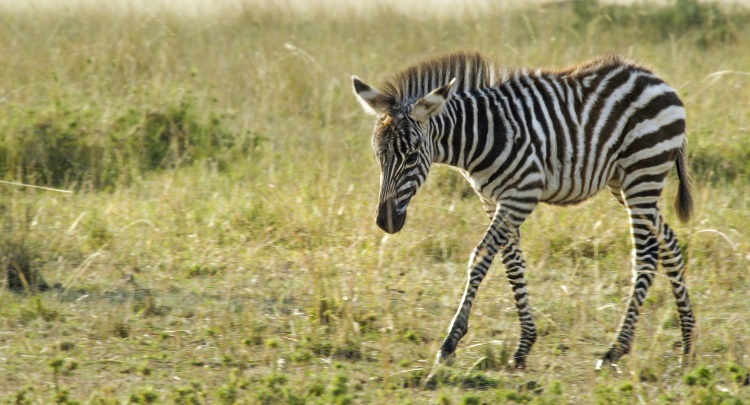 With the sun long set, a different world comes to life. A CLICK BEETLE uses spots of light to attract a mate but is fooled by bioluminescent fungi. Meanwhile, GLOW WORMS, hanging from caves, are trapping flies in their silky threads. Even the sky itself gets in on the act, as electrical energy creates a sensational light show that kidnaps the breath.

Which brings us to man-made light shows. Sprawling cities have changed our relationship with night and day. Yet, as animals play at night and children stare at glow worms in wide-eyed astonishment, it becomes clear that nature’s wonders are present in every day and our connection to nature remains defiantly unbroken.

You can learn about 20 amazing facts about animals featured in this film.