Agatha Christie: The Queen of Mystery

Who is she? Agatha Christie, 'the queen of mystery'! 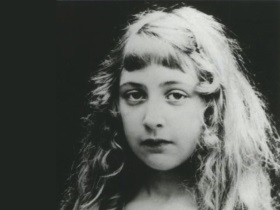 Agatha Mary Clarissa Miller was born on 15 September 1890 in Torquay, in the south west of England, to an English mother and an American father. She taught herself to read at five years old, and began writing her own poems from a young age. By the age of 18 she was amusing herself with writing short stories, some of which were published in much revised form in the 1930s.

In 1914, Christie became a nurse in the Voluntary Aid Detachment of the Red Cross Hospital in Torquay. When the hospital opened a dispensary (a place where medicines are prepared and given out), she accepted an offer to work there and completed the examination of the Society of Apothecaries. This sparked a lifelong interest in the use of poisons, which made a huge contribution to her first novel The Mysterious Affair at Styles. The murderer’s use of poison was so well described that Christie received an unprecedented honour for a writer of fiction, a review in the Pharmaceutical Journal.

She was spurred on to write a detective story following a challenge from her elder sister Madge. As there were Belgian refugees in most parts of the English countryside, Torquay being no exception, Christie thought that a Belgian refugee, perhaps a former great Belgian policeman, would make an excellent detective for her first novel. Hercule Poirot was born. 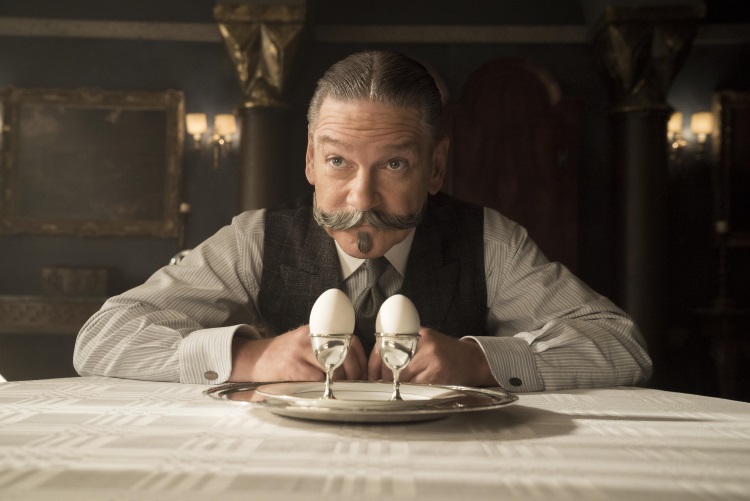 Hercule Poirot in Murder on the Orient Express (2017)

In 1919, Christie gave birth to her first child with husband Archie, a daughter, Rosalind. This was also the year that publisher John Lane contracted her to produce five more books. She went on to be one of the first authors Penguin ever published in paperback.

Following the war Christie continued to write and to travel with Archie, including a Grand Tour of the Empire in 1922 during which she learnt to surf in South Africa and Hawaii (in fact she became the first British woman to surf). They divorced in 1928, and Christie then fulfilled one of her lifelong ambitions - to travel on the Orient Express to the Middle East. This and future trips are recognised in books such as Murder on the Orient Express, Death on the Nile, Murder in Mesopotamia, Appointment with Death and They Came to Baghdad, as well as many short stories.

Murder on the Orient Express, one of her most popular mysteries, was adapted to a film at least twice, in 1974 and in 2017 respectively. 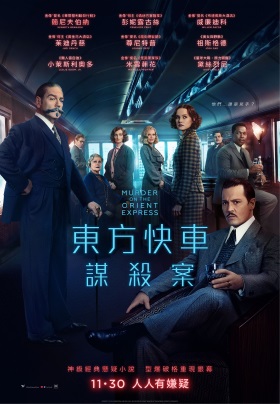 During a trip to the excavations at Ur in 1930, Christie met archaeologist Max Mallowan - the man who became her second husband, and who was fourteen years her junior. Their marriage would last 46 years. She accompanied Max on his annual archaeological expeditions for nearly 30 years.

By 1930, having written several novels and short stories, she had created a new character to act as detective. Miss Jane Marple was a combination of several old ladies she used to meet in villages she visited as a child. When she created Miss Marple, Christie did not expect her to become Poirot’s rival, but with The Murder at the Vicarage, Miss Marple’s first outing, it appeared she had produced another popular and enduring character.

In 1971 Christie achieved one of Britain’s highest honors when she was made a Dame of the British Empire. Her last public appearance was at the opening night of the 1974 film version of Murder on the Orient Express starring Albert Finney as Hercule Poirot. Her verdict? A good adaptation with the minor point that Poirot's moustaches weren't luxurious enough.

Christie died peacefully on 12 January 1976. She is buried in the churchyard of St Mary's, Cholsey, near Wallingford, England.
Keywords
advancedKS4authorAgatha Christie