Last Modified: 16/11/2017
[Your browser does not support frames or is currently configured not to display frames. Please use an up-to-date browser that is capable of displaying frames.] 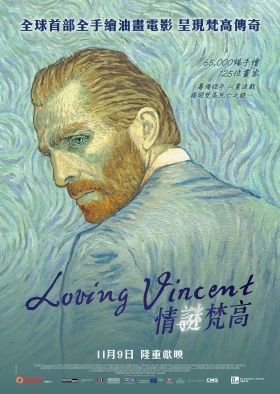 This is the world’s first fully painted feature film, which brings the paintings of Vincent van Gogh to life to tell his remarkable story. 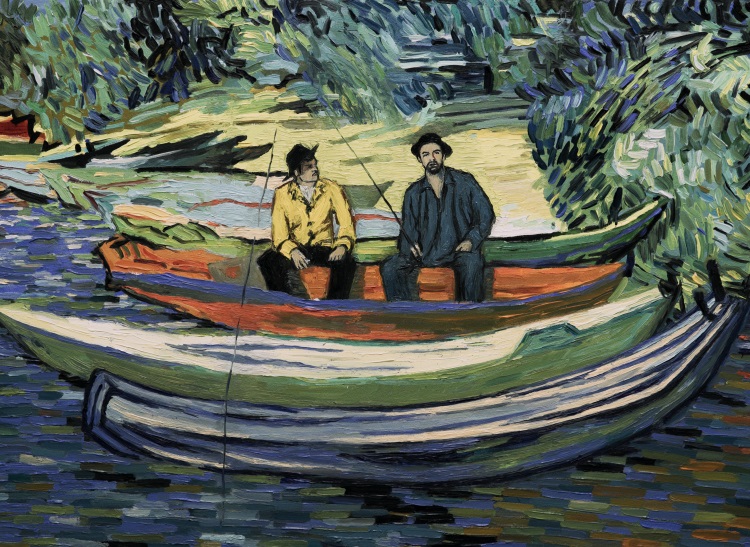 Every frame of the film, totalling around 65,000, is an oil-painting hand-painted by 125 professional oil-painters who travelled from around the world to the Loving Vincent studios in Poland and Greece to be a part of the production. As remarkable as Vincent’s brilliant paintings, is his passionate and ill-fated life, and mysterious death. 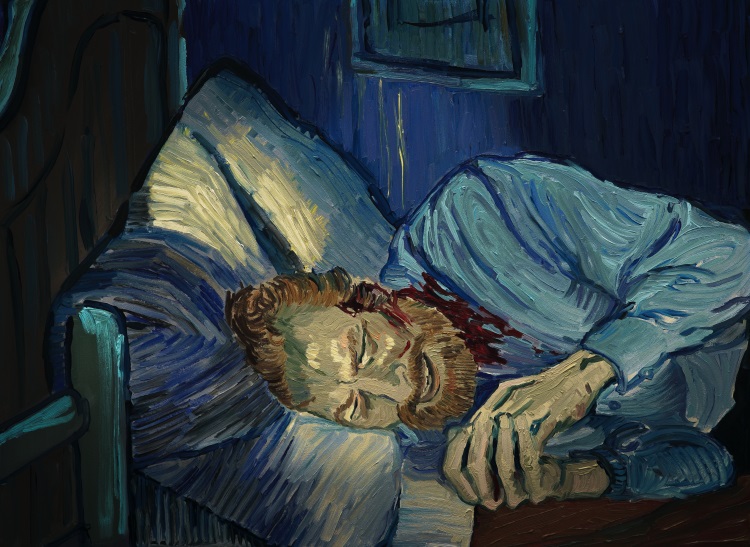 No other artist has attracted more attention than Vincent van Gogh. Variously labelled as a martyr, a madman and a genius, the real Vincent is at once revealed in his letters, and obscured by myth and time. Vincent himself said in his last letter: ‘We cannot speak other than by our paintings’. 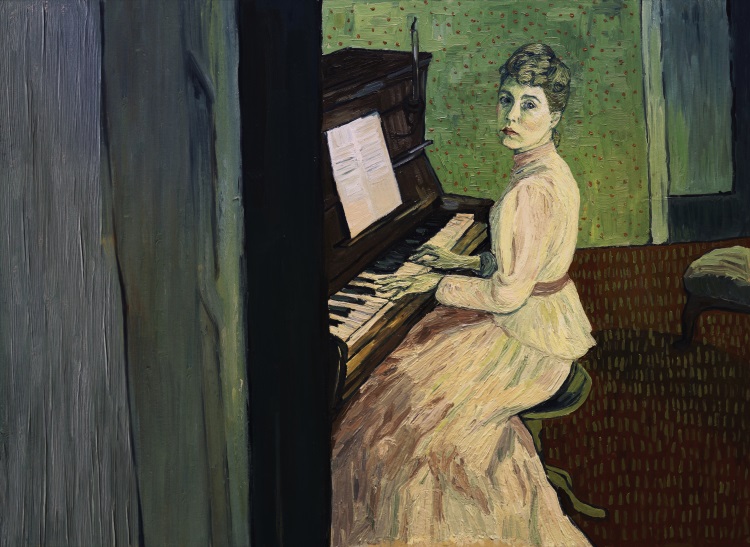 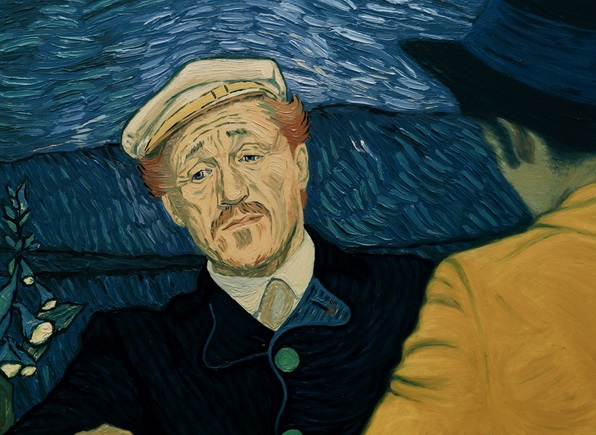 The filmmakers take him at his word and let the paintings tell the real story of Vincent van Gogh. 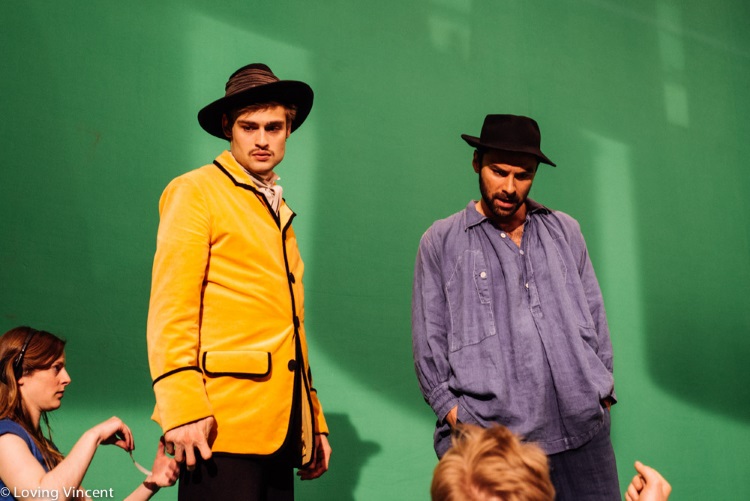 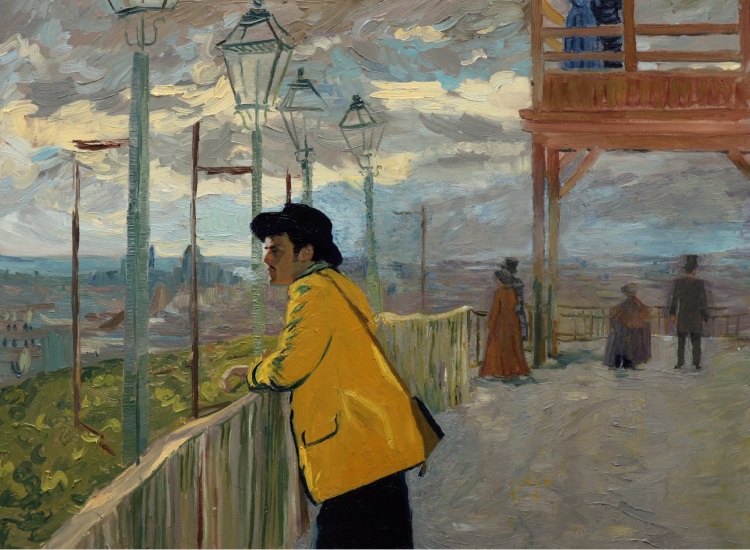