Last Modified: 24/08/2017
[Your browser does not support frames or is currently configured not to display frames. Please use an up-to-date browser that is capable of displaying frames.] 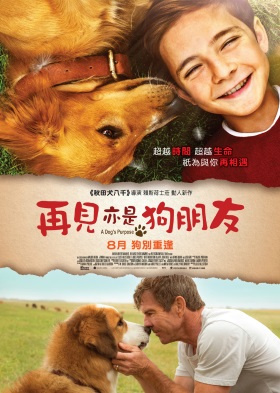 What is the meaning of life? Are we here for a reason? Is there a point to any of this? And why does food taste so much better in the trash?

Over the course of five decades, a single voice—that of a dog—takes us along an uplifting path that speaks to the heart of anyone who has ever loved an animal. Although he is reincarnated in the bodies of multiple dogs through the years, it is his unbreakable bond with a kindred spirit named Ethan that carries and inspires one dog throughout his journey to find a true purpose for his boy.

In 1962, eight-year-old Ethan Montgomery and his mother rescue a Golden Retriever puppy they discover suffering inside a hot car. Despite the reservations of Ethan’s father, the family adopts the pup they name Bailey, and the friendship of a lifetime follows.

Bailey is wholly the responsibility of Ethan—who feeds, walks and trains his puppy, as well as teaches him unforgettable tricks along the way. As Ethan becomes a teenager, he finds his first romantic love in the charming and caring Hannah (BRITT ROBERTSON of Tomorrowland), while remaining inseparable with his faithful Bailey. 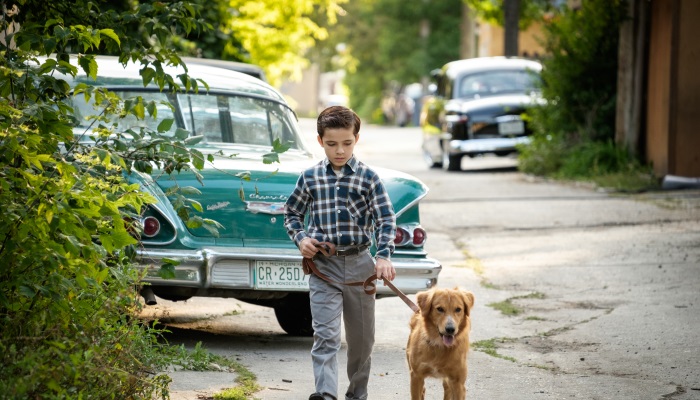 Fresh off of a football career-ending injury and a devastating breakup with Hannah, Ethan heads to college to begin his next chapter. Unable to bring Bailey with him, he has to leave his trusty companion at home. While away at school, the aging Bailey becomes sick, and Ethan makes it to the vet just in time for their final goodbye. Ethan is inconsolable. 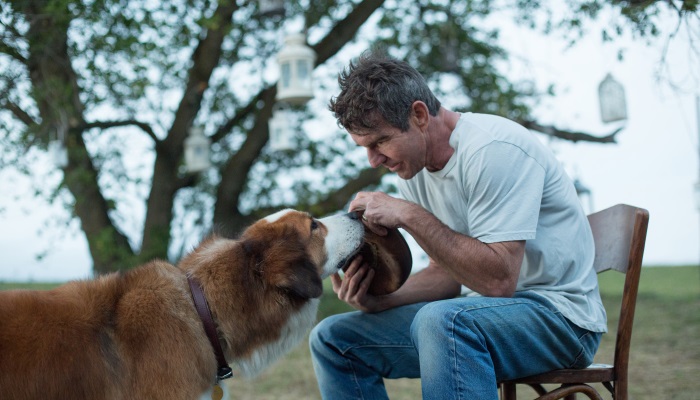 Bailey is reborn in the body of Ellie, a German Shepherd with the Chicago Police Department. Indeed, no one is more surprised at this turn of events than the puppy who knows he is still Ethan’s best friend.

Though Bailey is unsure why his soul keeps returning again and again for new adventures, he will discover that the purpose of his many lifetimes is more crucial to his boy than he could have ever imagined. 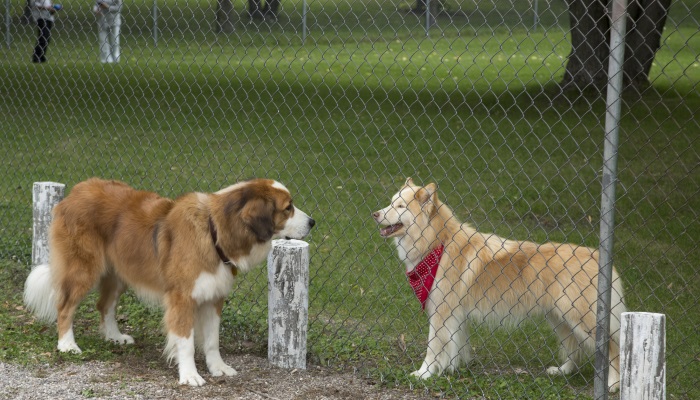 Behind A Dog's Purpose

After its publication in 2010, A Dog’s Purpose became an enormous hit, finding an audience with animal lovers across the globe.

The author, W. Bruce Cameron, was moved to write the novel when the woman he was dating lost her dog, and she was having a difficult time processing her grief. 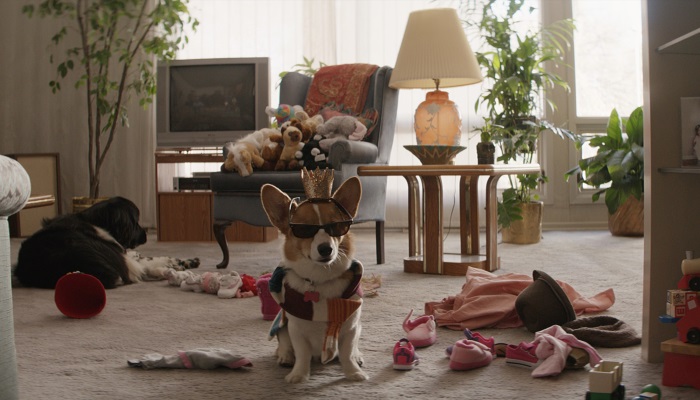 For Cameron, watching dogs interact with each other and analyzing their behaviour was the most helpful research he did before crafting his novel. The writer explains: ‘The most important thing I did in researching the book was not reading about dogs, but going to the dog park and seeing how they behave. Dogs have a crazy social structure. Two dogs will be best friends, but when a third dog comes in the dynamic changes instantly.’ He laughs. 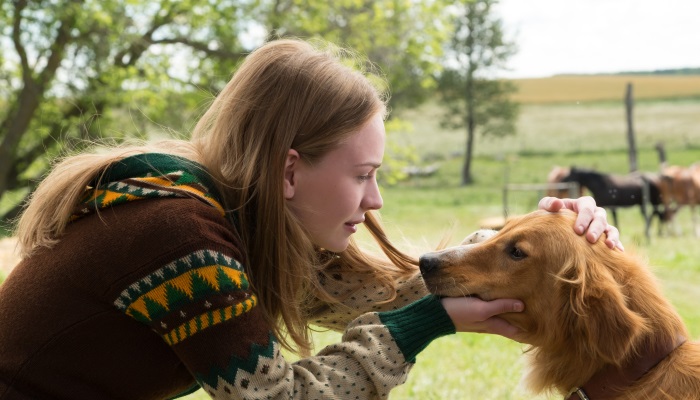 According to the story’s creator, the most difficult part of writing the novel was keeping it simple: ‘I’m dealing with a dog, and a dog isn’t going to be thinking in complicated metaphors. A dog is going to be mostly about nouns, much less about adverbs. Its vocabulary is generally limited to around 40 or 50 words, and I wanted to write from the perspective of a real dog and not a dog that could understand English.’