Last Modified: 04/05/2017
[Your browser does not support frames or is currently configured not to display frames. Please use an up-to-date browser that is capable of displaying frames.] 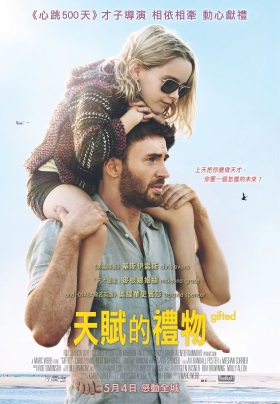 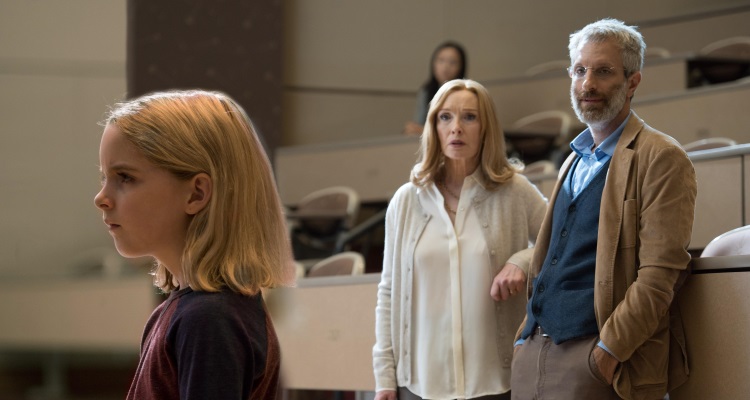 Frank Adler is a single man raising his spirited young niece Mary in a coastal town in Florida.  Mary is a brilliant child prodigy and Frank's intention that she lead a normal life are foiled when the seven-year-old’s command of mathematics comes to the attention of his formidable mother Evelyn. Evelyn is a wealthy Bostonian, and her plans for her granddaughter threaten to separate Mary and Frank.

As family tensions and disconnections flare, uncle and niece find support in Roberta, their protective landlady and best friend, and Mary’s teacher Bonnie, a young woman whose concern for her student soon develops into a relationship with her uncle as well. 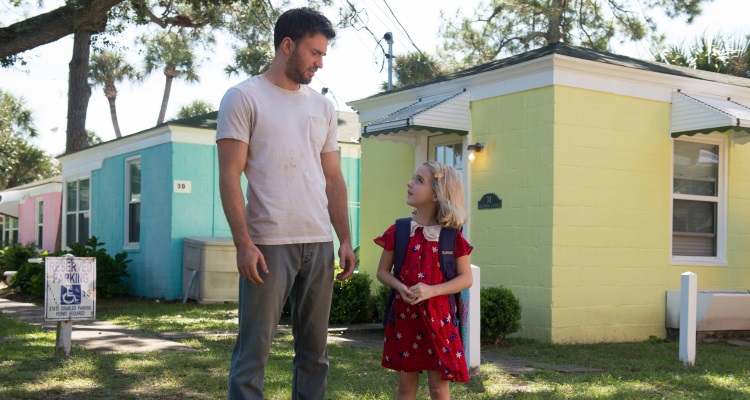 When Jordan Ellenberg was two years old, he taught himself to read by watching ‘Sesame Street’. His mother did not find out until one day when she was driving on the Capital Beltway, the toddler told her where she needed to turn: ‘The sign said Bethesda is to the right.’

In second grade, he helped his teenage babysitter with her homework. He graduated from Harvard, and did his postdoctoral studies at Princeton. Currently, he is a professor of mathematics at the University of Wisconsin.

‘I grew up in a mathematical household – both my parents were statisticians, and I was really interested in math from a very early age,’ Ellenberg says. ‘As far back as I can remember, certainly by the age of two or three, I used to sit under the kitchen table and multiply numbers together. It’s interesting to see how it looks from the outside, in this kind of narrative framework.’

Ellenberg recognises what he calls ‘the push-pull’ in the film as ‘one that a lot of kids and parents feel, because on one hand, if a child has the passion and the skill and the ability and a love for something, you want to allow that to flower, right? But at the same time, you’ve got to remember that a kid is a kid. They are not their gift. They’re a person first.’

‘Some might say that kids who are gifted need to be among their own kind, they need to be separated from the general population, I think that’s a very dangerous way of thinking. These kids…are not fundamentally different from other kids in their hearts and souls. They’re just kids who can do something that most kids can’t do. Frank and Evelyn represent two ways of thinking about this problem, and in the end they have to find a way to meet in the middle,’ Ellenberg says. ‘If you’re going to live in this world, you’re going to spend most of your time around people who are not thinking about mathematics.’ 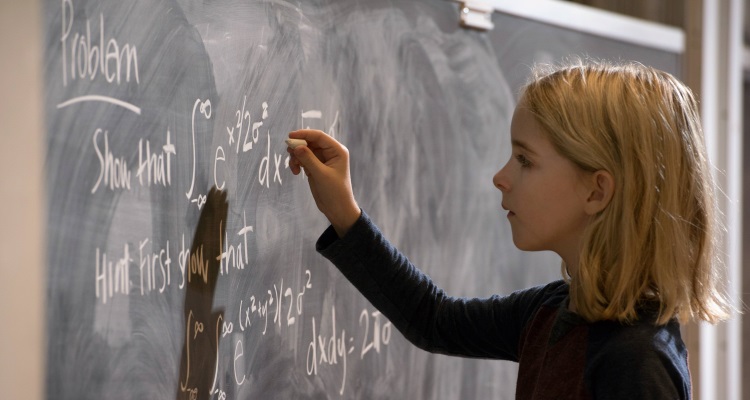 The Million-dollar Question in Maths

In the film, an important plot point revolves around Frank’s sister’s attempt to solve one of the most complicated math problems in the world. The Navier-Stokes equations are, indeed, an unsolved mystery in the world of mathematics, one of the six problems left out of the seven Millenium Prize Problems yet to be explained. They involve how the velocity, pressure, temperature and density of a moving fluid are related.

If Frank’s sister had accomplished this, she would probably been awarded the Fields Medal, the highest honour in her profession, as well as the Millennium Prize, which comes with $1 million award!