The Lovers and the Despot

Last Modified: 10/04/2017
[Your browser does not support frames or is currently configured not to display frames. Please use an up-to-date browser that is capable of displaying frames.] 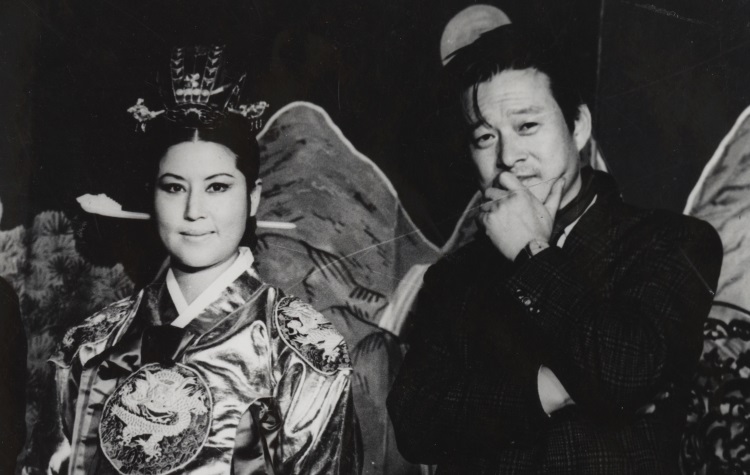 A series of awards for their films, and a happy family life with two children follow.  Reaching the top of Korean society, it seems like things can’t get any better for this golden couple. But then Choi discovers Shin has been having an affair with a younger actress, an affair which has also produced two children. The Shin Films company is in financial trouble. In 1978 Choi divorces Shin and heads to Hong Kong to search out new business opportunities. 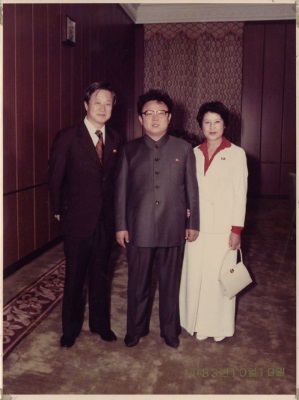 Choi is kidnapped by North Korean agents in Hong Kong and taken to meet Kim Jong-il, leader of North Korea. A few months later, whilst retracing Choi’s last steps, Shin also finds himself kidnapped to North Korea. Following five years of imprisonment, they are eventually reunited by movie obsessed Kim Jong-il, who declares them his own filmmakers. 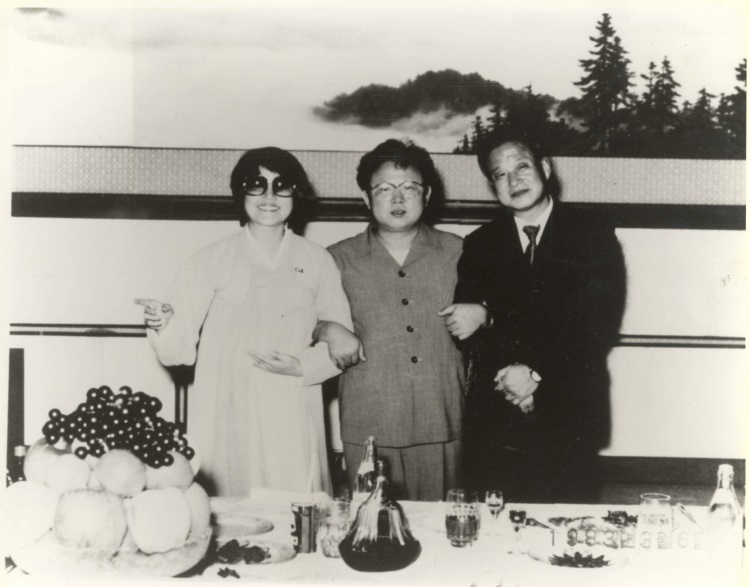 Having found their love for each other, the couple plan their escape from North Korea, but not before producing 17 feature films for Kim and gaining his trust in the process. While on a business trip to Vienna, Shin and Choi escape from their bodyguards and make a break for the American Embassy. In return for information on North Korea, they are given asylum in the USA, where a career in Hollywood is possible… 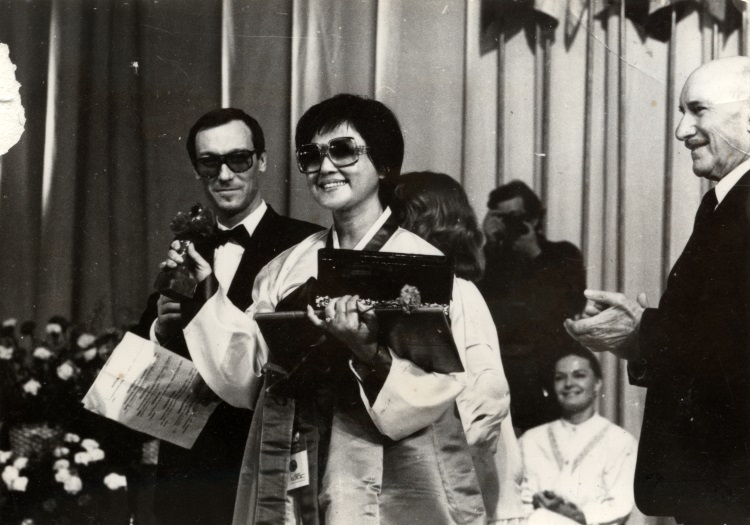 The Director talks about Kim Jong-il

As well as the richness of the story itself, we are also drawn to the bizarre and still little understood world of North Korea and its leadership.

Kim Jong-il is ultimately a dangerous, whimsical puppet master of our couple’s fates. Rather than another superficial portrayal of an evil dictator, the secret tape recordings give us the possibility to explore the motives behind Kim’s actions and hopefully gain a little more insight into a man who his captive, Choi, describes as intelligent, charming and fully aware of the peculiarities of the North Korean regime.

Kim Jong-il died in 2011, but his legacy continues in the longest running dictatorship of the modern era. Millions of North Koreans remain trapped. Despite hopefully taking the audience on an entertaining thrill ride through Shin and Choi’s story, ultimately we felt we must leave them with a sense of the terrible reality that still exists in North Korea to this day, a reality from which few escape. Our protagonists are among the lucky few.

Contributed by: Edko Films Ltd.
Keywords
videofilmdocumentaryKS4advancedthe world and us