Last Modified: 07/04/2017
[Your browser does not support frames or is currently configured not to display frames. Please use an up-to-date browser that is capable of displaying frames.] 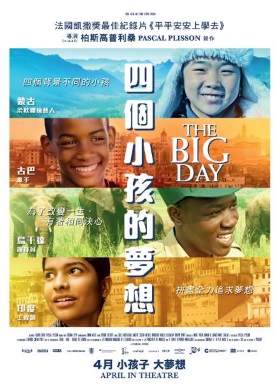 This documentary film explores the life of children around the world. Nidhi from India, Deegll from Mongolia, Tom from Uganda and Albert from Cuba take up a challenge: to live their dream and their passion by undertaking and a challenge that will change their lives forever. Together, they will live a unique day, a day where anything is possible. 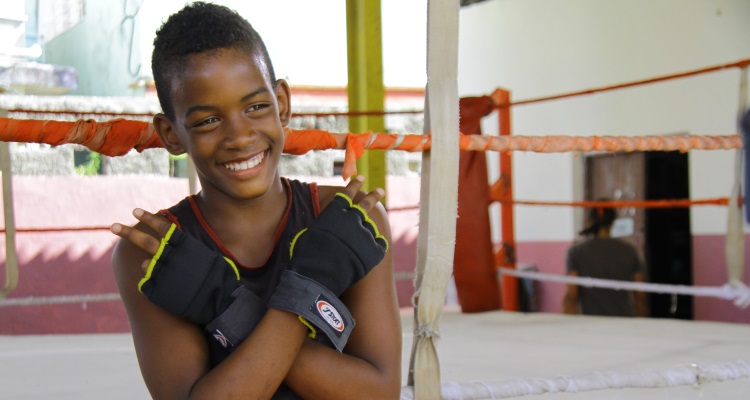 A film on passionate kids 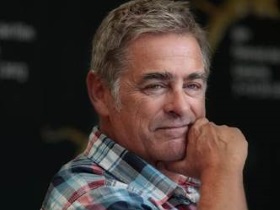 ‘Six years ago, on a train in Russia, I met a ten-year-old boy. He came from a small village in Serbia and was seated next to me. I remember he was wearing an old ushanka cap and sweatpants. He had a violin on his knees and he was reading sheet music. I asked him, “What on Earth are you doing here all alone?” In fact, his parents and his village had collected money so he could audition in a major music school in Saint Petersburg. I found this undertaking incredible.’

‘It turns out that he convinced the jury and his whole life changed. He got a scholarship and became the pride and joy of his village. That is where I got the idea to make a film on passionate kids who will do anything to make a specific dream come true.’

Why do the director film these children?

‘They teach me humility and respect… They project a powerful sense of responsibility, of pushing one’s limits… They make me cry. They smile, even when they struggle,’ the director says. 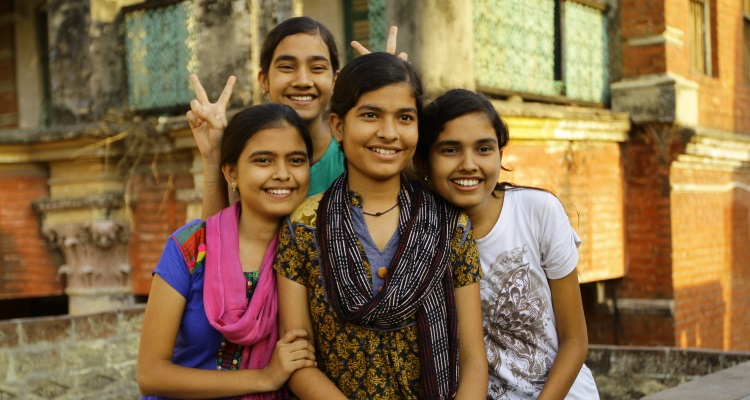 ‘They are authentic, dignified, and profoundly real. I have the greatest respect for them. They have so little, and yet they give so much back and never complain. Even if life is sometimes very hard. I like to be with them and share their lives. We should all be inspired by their intelligence.’

What about you? What is your dream?
Contributed by: Edko Films Ltd.
Keywords
videofilmdocumentaryKS2KS3KS4intermediateadvancedinspiring