Last Modified: 23/03/2017
[Your browser does not support frames or is currently configured not to display frames. Please use an up-to-date browser that is capable of displaying frames.] 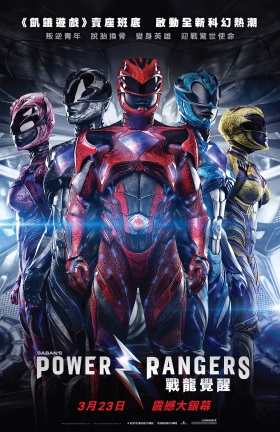 In this film, five ordinary teens must become something extraordinary when they learn that their small town of Angel Grove — and the world — is on the verge of being destroyed by an alien threat.

Our heroes quickly discover they are the only ones who can save the planet. But to do so, they will have to overcome their real-life issues and before it’s too late, band together as the Power Rangers. 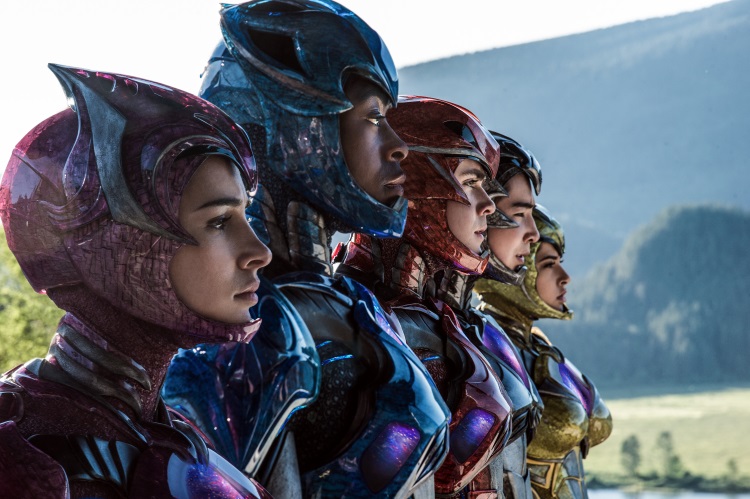 This is the fun-loving tale of how the quintet gained not only their alien powers but also their real and unbreakable. At its heart, this is a story of true friends, and shows that you can defeat incredible obstacles only when you unite.

The Power Rangers has been morphing for decades. It first began in Japan with the live-action series known as Super Sentai, which since 1975 has mixed special effects with comical action. Each season of ‘Super Sentai’ featured a different team of heroes, with five brightly-coloured fighters battling a variety of monsters with out-of-this-world weapons.

In 1993, the Mighty Morphin. Power Rangers were premiered on US. The show changed the setting to fictional Angel Grove, California, where five ‘teenagers with attitude’, each assigned their own individual colours and powers, are chosen to defeat an extraterrestrial sorceress. It soon became the most-watched children’s television program in the USA.

Each of the five teenage superheroes faces some problems. Do you relate to any of them?
Contributed by: Intercontinental Film Distributors (H.K.) Limited
Keywords
videofilmfantasyadventureKS3KS4advancedintermediate