Valentine's Day falls on 14 February every year. On this day, people give flowers and chocolates or send greeting cards to loved ones. Why do we celebrate this festival?

According to one legend, this festival is to remember Valentine, a priest in Rome in the third century. He defied the emperor's command that young men shouldn't marry so they can become strong soldiers. Valentine secretly performed marriages for young couples. When his actions were discovered, he was put to prison and died later. 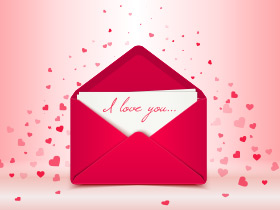 Nowadays, many countries celebrate Valentine's Day. At first, people exchanged small tokens of affection or love messages. Then greeting cards were produced for this festival. According to some statistics, Valentine's Day cards are the second most popular holiday cards after Christmas cards. This day is a good chance to show your feelings for someone. People often send cards with ‘Love from a Secret Admirer’ on them. An ‘X’ after signing your name means ‘kiss’. 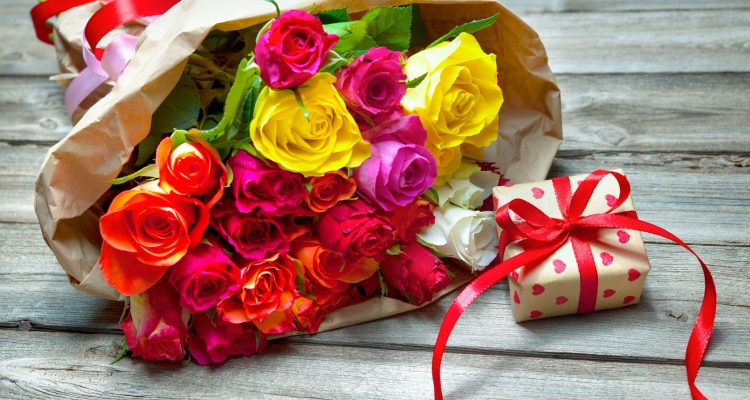 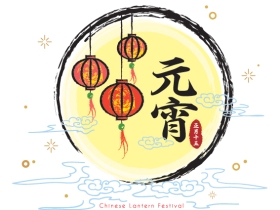 In Chinese culture, there is also a similar romantic festival. It is Lantern Festival, which falls on 15 January of the Lunar Calendar. On this day in ancient China, young, single people, especially girls, were allowed to go out and socialise in the evening. Young single women usually made wishes to the God of Destiny, hoping to find an ideal husband.

Do you know which other day is also regarded as 'Chinese Valentine's Day'?