Last Modified: 22/02/2017
[Your browser does not support frames or is currently configured not to display frames. Please use an up-to-date browser that is capable of displaying frames.] 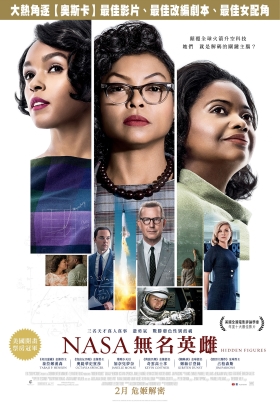 Set in the Space Race era in 1960’s, Hidden Figures uncovers the incredible, untold yet true story of an elite team of black female mathematicians at NASA, the US government body responsible for space programmes and research.

They helped win the space race against America’s rivals in the Soviet Union and, at the same time, fighting for equal rights and opportunity. 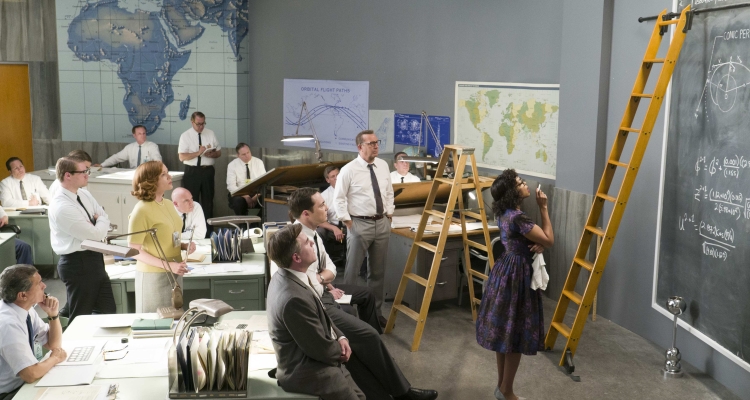 Yes, they let women do some things at NASA...

Many know about the Apollo missions in the USA, and the male astronauts who took those first giant steps for humankind in space: John Glenn, Alan Shepard and Neil Armstrong.

Yet there remain unsung and unlikely heroes of the space race - the hidden figures whose roles as NASA’s ingenious ‘human computers’ were irreplaceable to advances that allowed for human space flight. 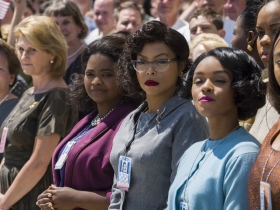 This film takes place at the crossroads of many struggles in American history: the evolving fight for civil rights; the battle to win the Cold War without risking nuclear war and be the first superpower to establish a human presence outside planet Earth; and the ongoing drive to show how the technological breakthroughs have nothing to do with gender or background.

What is the Space Race? 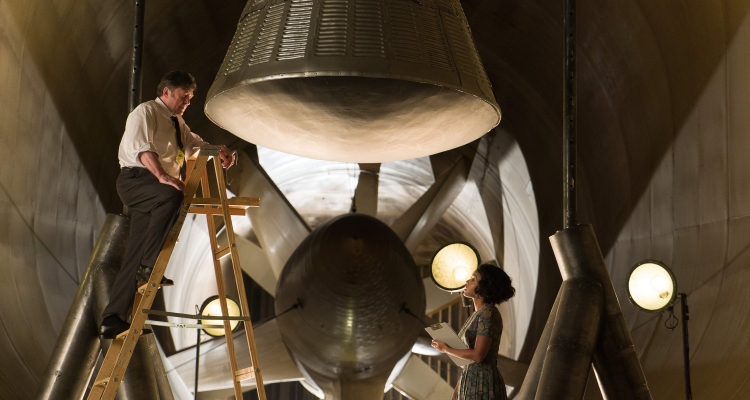 In 1958, the Soviet Union launched their pioneering 'Sputnik' satellite – claiming they had the superior edge in the raging Cold War between them and the USA.

The space race thus became a number one priority for the USA. Millions of US citizens watched the race unfold, hoping America would be able to prove its strength by beating the Russians into orbit and all the way to the moon.

Both nations saw it as a chance to prove their system had the greater potential, as well as to reap new military and intelligence-gathering benefits, and become the first country to establish a sphere of influence beyond the Earth. 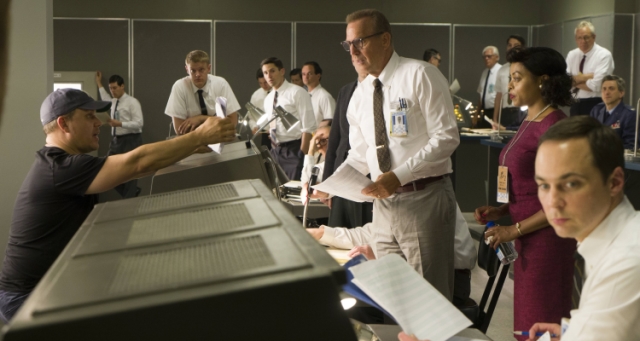 In the Space Race era, NASA had just begun using early electronic IBM computers, which were not perfectly reliable.

At that time, gifted people were needed to serve as ‘human computers’ – that is those rare people who can complete rapid, advanced calculations in their minds. 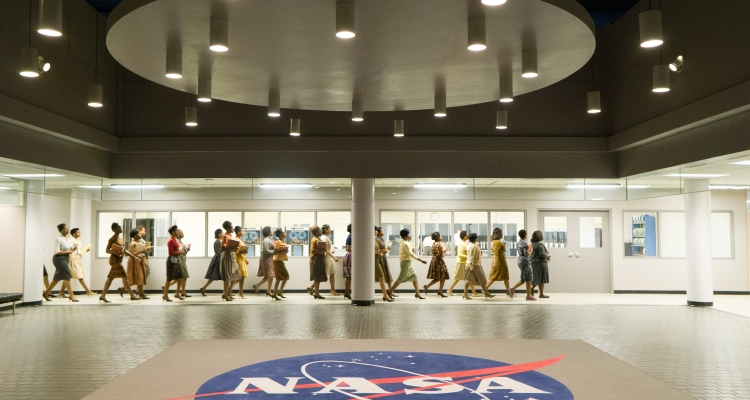 There was an entirely female team of these ‘human computers’, a number of whom were African American math teachers. They remained segregated. This means that black women had to eat in separate quarters and work apart in a remote division known as West Computing. They were paid less than their white counterparts.