Last Modified: 13/01/2017
[Your browser does not support frames or is currently configured not to display frames. Please use an up-to-date browser that is capable of displaying frames.] 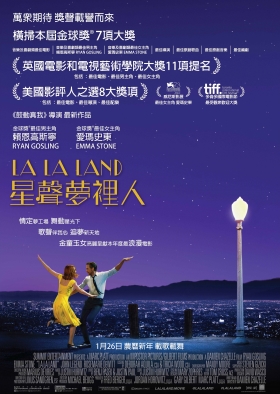 Boy meets girl meets the up-ending aspirations of the city of stars – and they all break out of the conventions of everyday life as La La Land takes off on an exciting song-and-dance journey through a life-changing love affair between a jazz pianist and a hopeful actress.

The film begins as everything begins in Los Angeles: on the freeway. This is where Sebastian meets Mia, with an annoyed honk in a traffic jam that resembles the situation they’re each navigating in their lives. 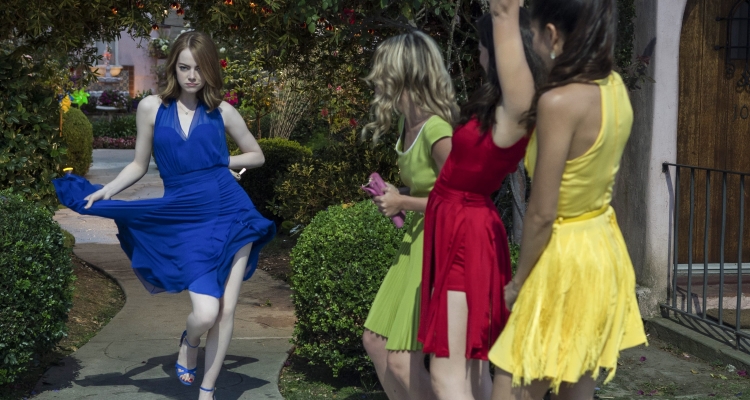 Both are focused on near-impossible hopes: Sebastian trying to get people to care about traditional jazz in the 21st Century, Mia aiming to complete just one uninterrupted audition. But neither expects that their fateful encounter will lead them to take leaps they never could alone. 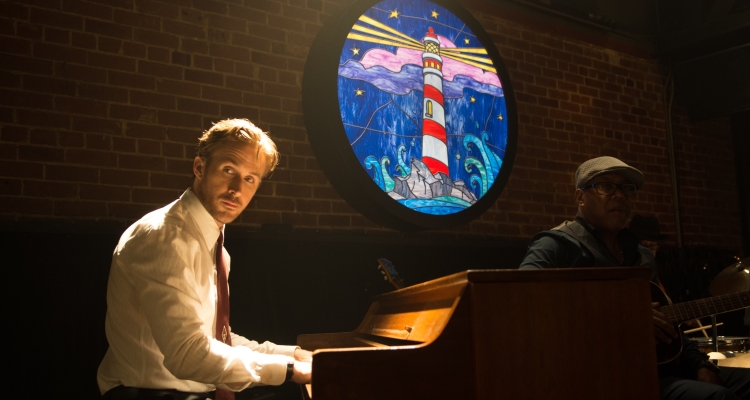 La La Land is a breathless romance, and it is also a tale of what we give up to pursue our own dreams.

The film is set in Los Angeles (LA), which the name of the film suggests. ‘To be / live in la-la land’ is an informal phrase. If someone is / lives in la-la land, it means they think that things that are completely impossible might happen, rather than understanding how things really are. 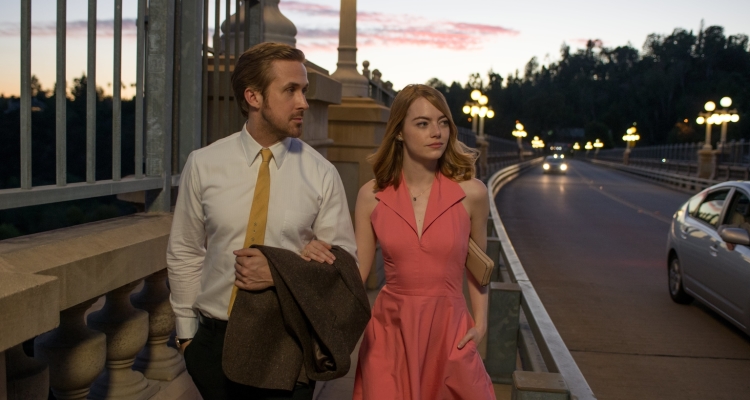