Do you know what the first place to celebrate New Year is? Read on to find out!

Hundreds of thousands of people go to Times Square in New York on New Year’s Eve. A time crystal ball hangs high above and is slowly lowered at 11.59 pm and reaches the bottom at exactly 12:00 am, marking the start of the new year. This is commonly referred to as ‘the ball drop’. 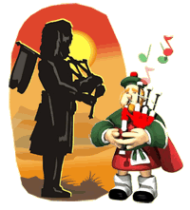 New Year's Eve is called Hogmanay. At midnight, people often make a circle, join hands and sing Auld Lang Syne, originally a poem written by famous Scottish poet Robert Burns in 1788. ‘Auld Lang Syne’ means ‘long long ago’, and people around the world sing this song at the stroke of midnight of the New Year as a tradition. Listen to Julie Andrews, a famous actress, sing the song here. 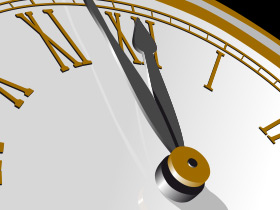 Just after midnight, people start 'first footing'. They visit their family and friends, bringing traditional gifts, such as a lump of coal, shortbread (a biscuit) and whiskey. The gifts are meant to bring luck to the household.

People visit houses until early in the morning and continue up to 2 January. There is a lot of traditional Scottish dancing and people playing the bagpipes.

The Orkney Islands in the north of Scotland has a game called 'The Ba' on New Year's Day. It is like football but there are hundreds of players with no referee! 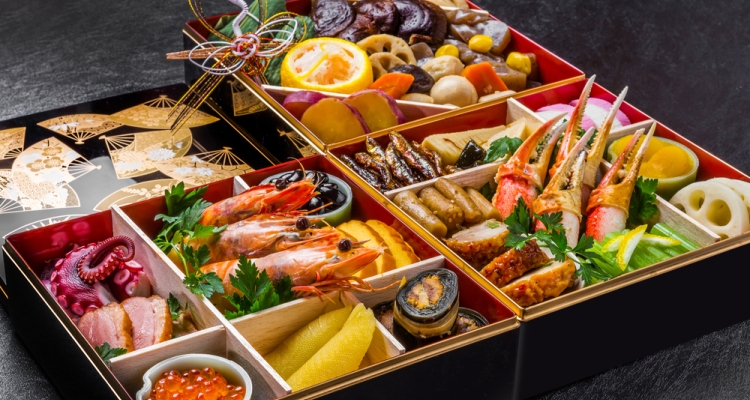 The Japanese eat traditional food called ‘osechi’, which are placed in special boxes called ‘jubako’. In Japanese tradition, it was a taboo to use a hearth and cook meals during the first three days of the New Year. Therefore, osechi was made by the close of the previous year, which means that osechi is served cold, like sushi!

The Japanese send New Year’s Day postcards instead of Christmas cards. If you write 'nengajo' on the card and send it on time, the Post Office guarantees that it will arrive on 1 January.

Like us, Japanese give children money on 1 January. It is called 'otoshidama' and is handed out in a small decorated envelope. 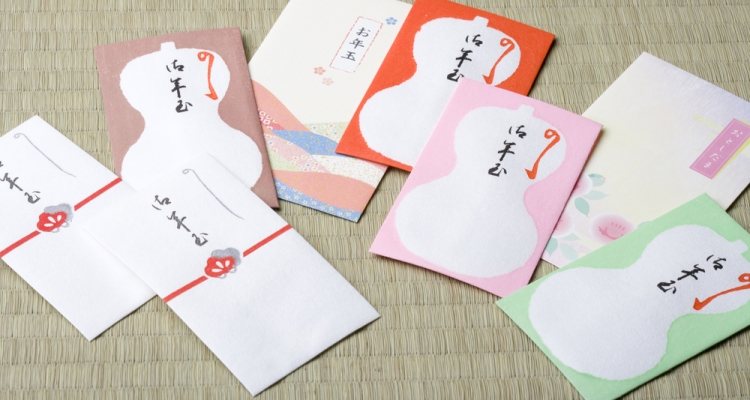 Most countries follow the Gregorian calendar (January to December) and celebrate New Year's Day on 1 January. However, some countries have their celebrations on other days.

Thailand celebrates its New Year from 13 to 15 April, calling it ‘the Songkran festival’. Most people return to their families' homes. People bath to wash away bad luck. They then start throwing water at other people, even strangers. 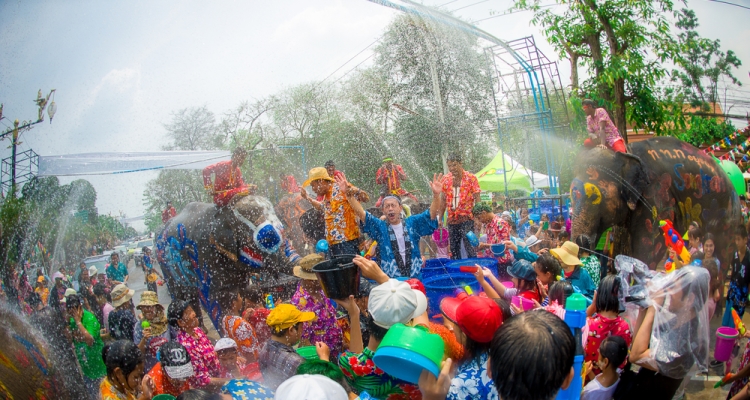 Like Christmas, this festival has become more about fun than tradition. You can see more pictures here.

Now, do you know the answer to our question at the beginning of the article?