New Year celebrations around the world

People from different cultures celebrate New Year with different activities and traditions and even at different times. 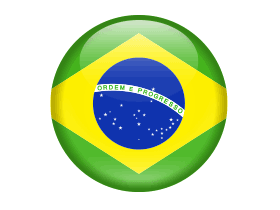 Besides football, Brazil is a great place for celebrating New Year's Eve. The Brazilian Carnival is famous around the world. People dress up in colourful clothes and sing and dance along the street. The samba is something you cannot miss.

On New Year's Day, people have the De Iemanja Festival. They dress in white and give flowers to Iemanja (Goddess of Water) to signify good wishes for the coming year. Therefore, you can taste the Brazilian culture and tradition through its New Year celebrations. 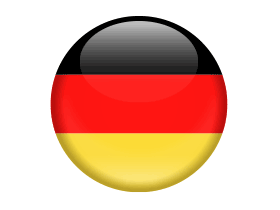 New Year's Eve in Germany is celebrated on the 31st December. It is called ‘Silvester’ in German. People will have a feast with carp, carrots, cabbage, meat and cheese fondue. They will leave some food until midnight as they believe this will guarantee abundant food for the coming year too.

To celebrate New Year on 1st January, Germans have a traditional custom of fortune telling. They will drop molten lead into cold water and the shape resulted will tell about their future. For example, shape of a boat means voyage in the coming year. It is a very popular tradition and the people find it very exciting and fun. 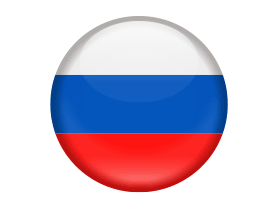 New Year in Russia is on 1st January and celebrations begin from midnight of 31st December. New Year is a good time for family gathering and to have a sumptuous dinner together. The famous New Year tradition is to welcome Ded Moroz (Father Frost) and his granddaughter Snegurochka (Snow Maiden). Russians bring presents to children and everyone will sing songs under Novogodnaya Yolka (the New Year Tree). Schools will have New Year holiday until 13th January, so New Year is also a long winter vacation for kids. 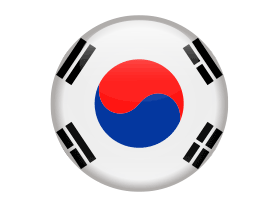 Koreans celebrate New Year on the first day of the first month in the solar calendar, called ‘So-nal’. It is a three-day celebration. People wake up early in the morning and wear traditional Korean clothing. They make bows to their parents and greet each other with 'Say hay boke-mahn he pah du say oh' meaning 'please receive many New Year's blessings'. Children will receive money from their parents.

After all the rituals, people will play traditional games such as Yut-nol-ee (a stick throwing game) and Jae gi cha gi (kicking hacky sacks). At night, they have a big feast with traditional Korean dishes like Ttokuk (a plain soup prepared with rice powder) and other dishes like fried meats, fish, vegetables and traditional cookies. 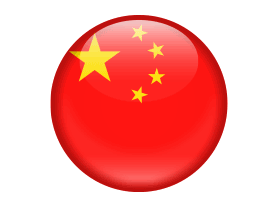 Chinese New Year is the most important festival in China. It is on the first day of the first month in the solar calendar. It lasts for 15 days and each day has its own significance. People will greet each other with blissful words. They clean their houses, wear new clothes and write red couplets for good luck in the coming year.

Keywords
the world and usNew YearKS3KS4intermediateadvanced