Christmas is just about everyone's favourite festival. Have you ever heard of the song, 'The 12 Days of Christmas'? Let's learn about 12 facts about Christmas!

If you would like to know more about Christmas, you can read the following articles: 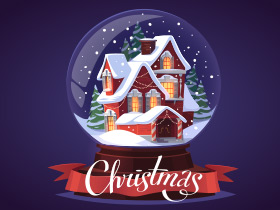 Keywords
the world and usfor funfestivalChristmasKS2KS3intermediate