The Light between Oceans

A past haunted by war's destruction

The film is set on the remote edge of Western Australia in the years following the Great War. Tom Sherbourne, a shell-shocked veteran, devotes himself to his new job as lighthouse keeper on Janus Rock, which is surrounded by nothing but the vast sea.

He intends to remain alone, but unexpectedly meets Isabel Graysmark, a young woman who is grieving her two brothers lost in the war.

A future they hope to imagine together 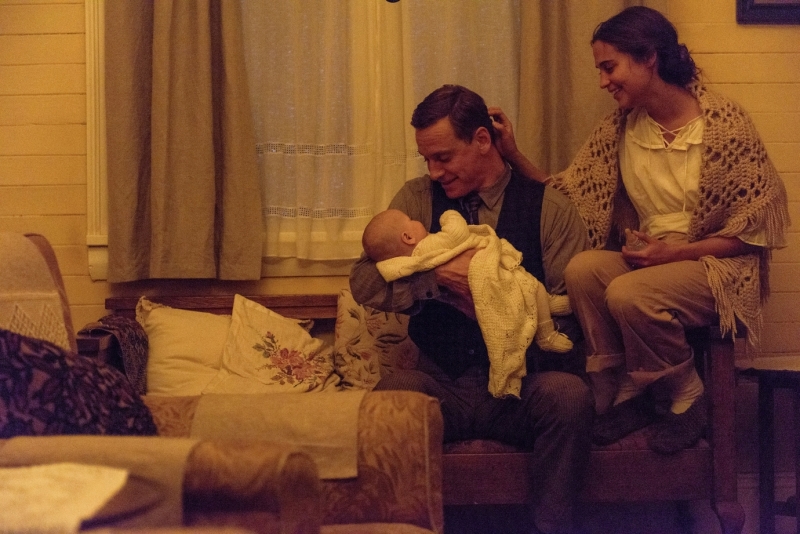 Despite the obstacles, their love flourishes and they are soon married. The couple try to start a family, but are devastated after they lose their baby. Then, one night, a mysterious rowboat holding a dead man and an infant girl washes ashore, setting off a chain of decisions that come with shattering consequences.

This is a story of fate, love, moral dilemmas and the lengths one couple will go to see their hard-fought dreams realised. 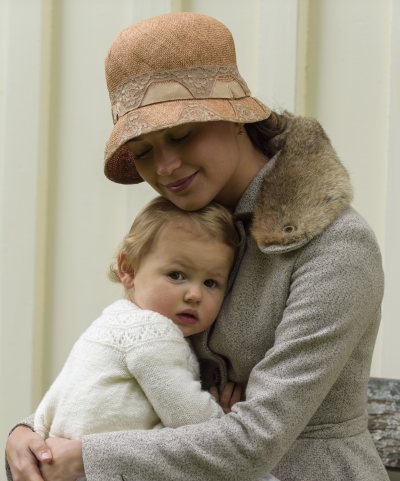 The film is an adaptation of M.L. Stedman’s novel The Light Between Oceans, which was published in the USA in 2012. The book was immediately embraced by readers and critics, and has been translated into over 35 languages since then. Millions of fans around the world are transfixed by Stedman’s writing, her ability to create equal parts of suspense and poetry out of dark secrets and doom-laden decisions.