Last Modified: 23/12/2016
[Your browser does not support frames or is currently configured not to display frames. Please use an up-to-date browser that is capable of displaying frames.] 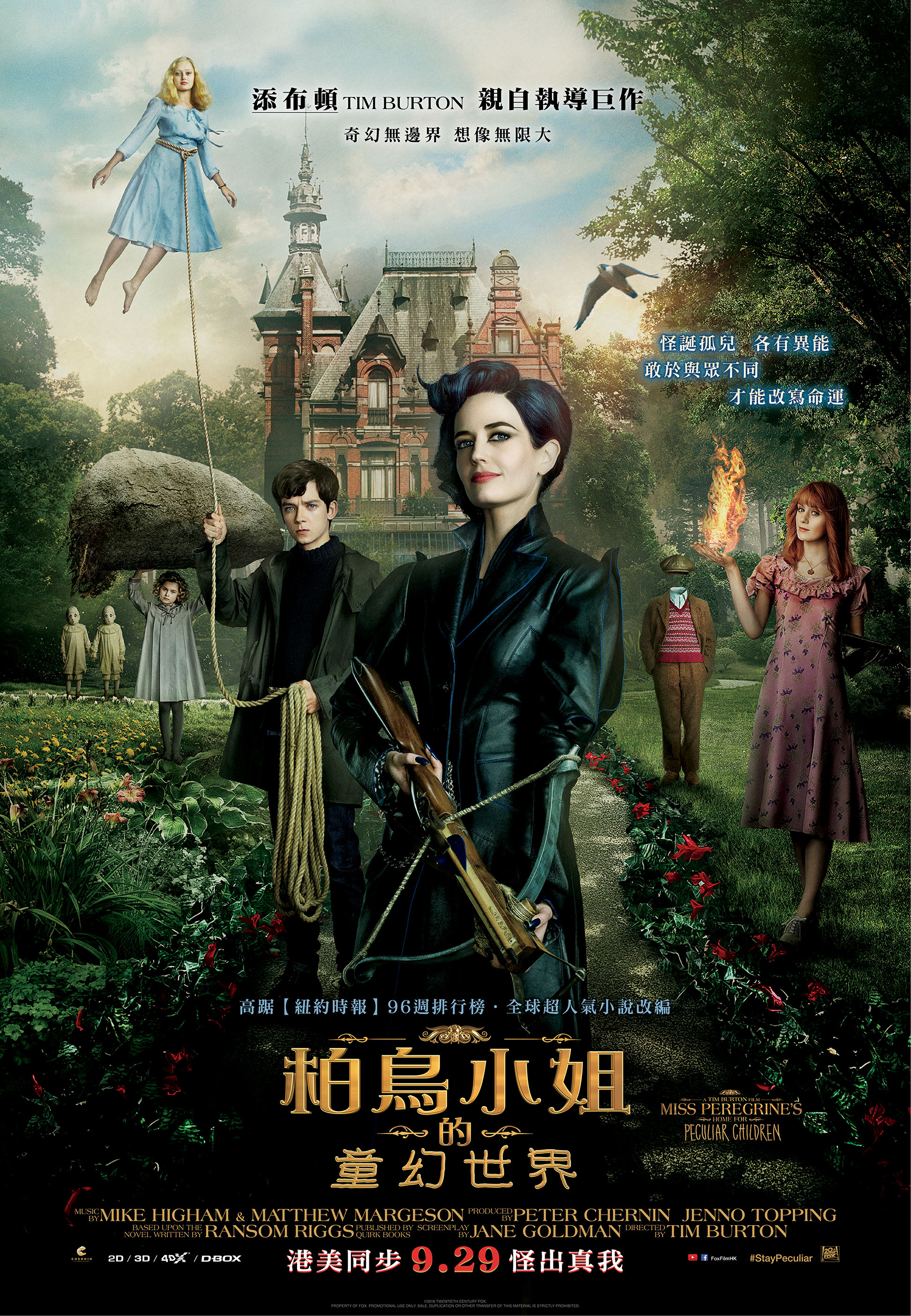 When Jake discovers clues to a mystery that spans alternate realities and times, he uncovers a secret place known as Miss Peregrine’s Home for Peculiar Children. As Jake learns about the residents and their unusual abilities, he realises that safety is an illusion, and danger lurks in the form of powerful, hidden enemies. Jake must figure out what is real, who can be trusted, and who he really is. 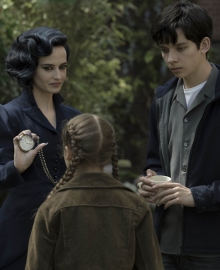 This film is rich with fantastical and immersive imagery, memorable characters, epic battles, and unique time travel manipulations—all brought to life by Tim Burton, in the grand style of his films Alice in Wonderland, The Nightmare Before Christmas and Charlie and the Chocolate Factory.

Most significantly, it is about embracing the original and peculiar in us all.

It is this theme of not only accepting our differences but taking pride in them. It's a two-word mission statement that it's cool—and even necessary—to be different.

What makes the young Peculiars different is also what makes them able, strong and special. Miss Peregrine's Home provides a safe haven from the outside world, which cannot comprehend or deal with the Peculiars' special abilities. It's also a refuge from their powerful enemies.

Each child has a unique peculiarity, including levitation, fire-manipulation and super-strength. The Peculiars' capabilities are not limitless, and these young people are bound by most of the things we non-Peculiars are.

The film is based upon the debut novel by Ransom Riggs, published in 2011. The book has sold more than 3.1 million copies.

A sequel, Hollow City, was published in 2014, followed by the final book in the trilogy, Library of Souls.