Last Modified: 01/12/2016
[Your browser does not support frames or is currently configured not to display frames. Please use an up-to-date browser that is capable of displaying frames.] 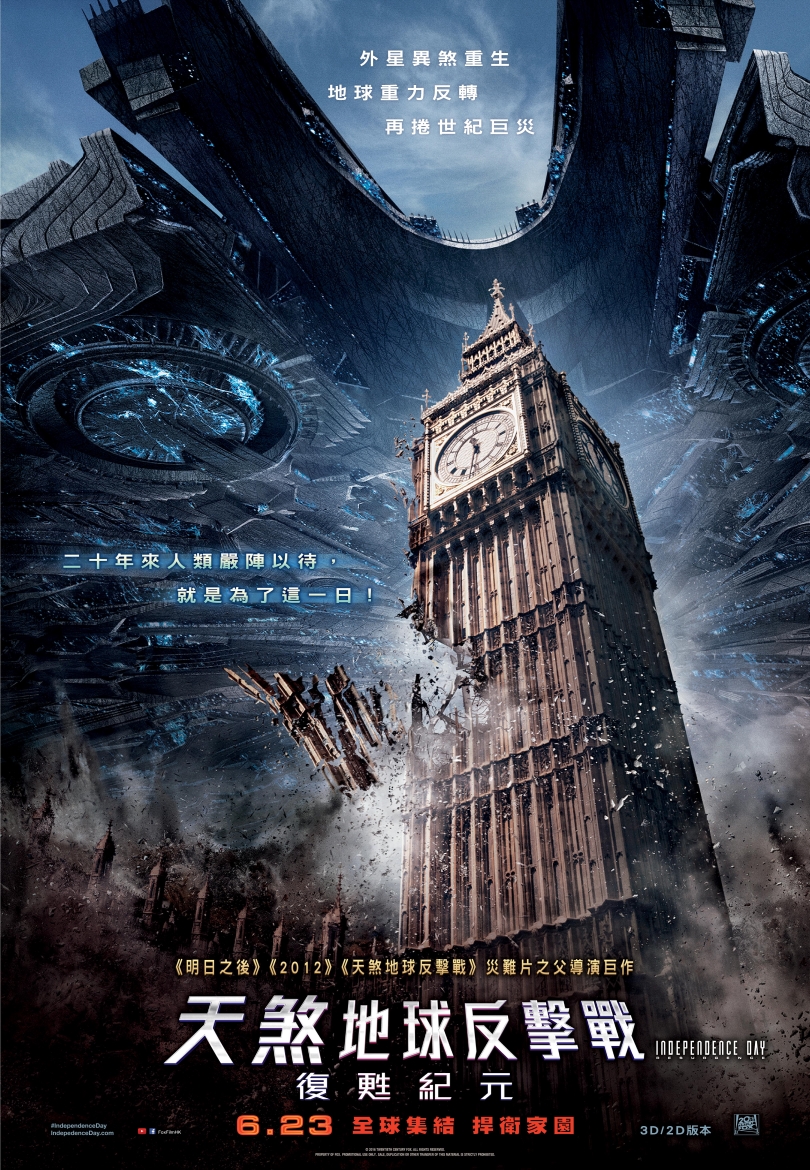 After Independence Day redefined the event movie genre, the next epic chapter delivers global spectacle on an unimaginable scale. Using recovered Alien technology, the nations of Earth have collaborated on an immense defence program to protect the planet. But nothing can prepare us for the Aliens’ advanced and unprecedented force. Only a few brave men and women can bring our world back from the brink of extinction.