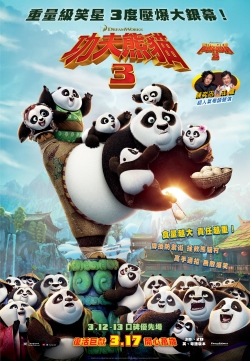 Po’s adventure began in Kung Fu Panda, where he fulfilled his destiny and became the Dragon Warrior.

In Kung Fu Panda 2, Po had to uncover the secrets of his mysterious origins, in order to unlock the strength he needed to succeed.

Now, in Kung Fu Panda 3, Po’s adventure brings him full circle as he continues his evolution as a hero. 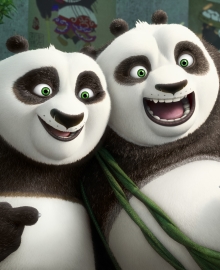 When Po's long-lost panda father suddenly reappears, the two of them travels to a secret panda paradise to meet scores of hilarious pandas. But when the supernatural villain Kai begins to sweep across China defeating all the kung fu masters, Po must do the impossible — learn to train a village full of fun-loving, clumsy pandas to become the ultimate band of Kung Fu Pandas! 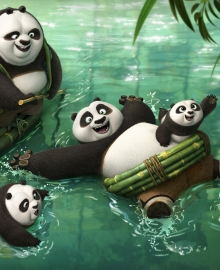