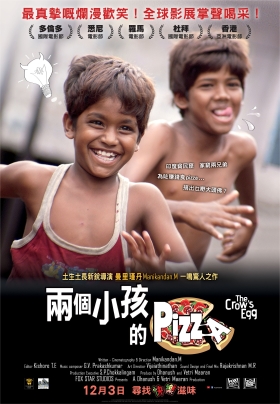 Crow's Egg is about two brothers who live in the slums of Chennai, India. They are so poor that their staple diet consists of raw crow eggs, which they steal from crow nests. This is how they earn the nicknames - 'Elder Crow Egg' and 'Younger Crow Egg'. 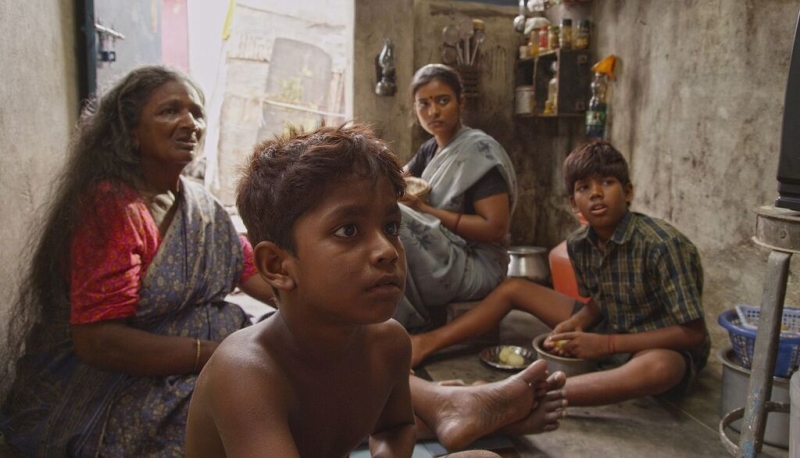 One day, their favourite superstar starts a pizza parlor near their slum. When it opens on their old playground, they are consumed by the desire to taste this new dish called 'pizza'. Realising that one pizza costs more than their family's monthly income, they begin to plot ways to earn more money - inadvertently beginning an adventure that will involve the entire city.